Accra, July 5, GNA – A call has been made to government to institute a national family day, distinct from the international family day, to strengthen the unit as the vital force for nation building. The Reverend Dr. Samuel Kisseadoo, Professor of Biology Hampton University Virginia, who made the call said, the successful establishment of any nation depended hugely on the strength of the family unit and hence require a particular focus and attention. Speaking at a press conference to draw attention to the institution of the day, Rev Kisseadoo said the extended family system, which, hitherto offer support in situations where the nuclear family was dysfunctional had virtually collapsed, leading to little care for the needy and destitute.

“As our social support system is compromised children are displaced due to varied circumstances into the streets where they have become exposed to a myriad of socio-economic problems such a poverty, lack of education, prostitution, HIV/AIDS, substance abuse and the like,” he said.

Rev. Kisseadoo expressed concern about the growing number of children on the street and praised the efforts of government and civil society groups in resolving the problem.

However, he said, plans must be put in place to take care of the family as a total unit to yield stronger family systems. He emphasized that any such programme should target the men who are usually guilty of neglect and irresponsibility towards their family, saying that, should men be overlooked the country would face family problems in the future.

Dr Kisseadoo therefore, proposed some investment into capacity building for men to equip them with the skills for parenting, leadership and management of their families.

Rev Kisseadoo proposed organizing of special events such as conferences, seminars, cultural festivals, prayer and praise services, picnics, and durbars on the day to draw attention to the bond and demonstrate the solidarity for better standards of living.

Besides, the government could use the occasion to address the nation with words of encouragement to homes and families. Rev. Tetteh Djangmah, of the True Vine Charismatic Church said the family as a unit had been exposed to changes because of socio-economic factors.

He said the extended family, which readily offered support had crumbled, needing special attention to family issues. Mrs. Marylyn Amponsah Annan, Director at the Ministry of Women and Children said although the country marked the International Day of the Family on May 15 every year, it would work hand-in-hand with groups to bring issues of the family to the fore. 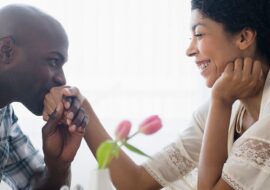 WHEN A MAN AND A WOMAN WANT TO MARRY

WHEN A MAN AND A WOMAN WANT TO MARRY, WHAT ARE THE CONNECTIONS BETWEEN TRADITIONAL/CULTURAL VALUES, AND CHURCH OR CHRISTIAN … 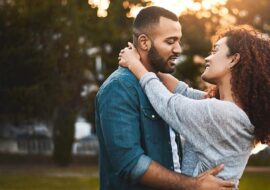 Searching For A Godly Wife? 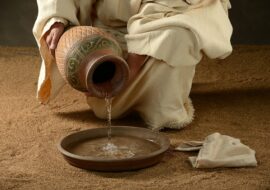 WHAT IS REAL MINISTRY?

INTRODUCTION These are days when most people are not really sure of the position of the Church of Jesus Christ on vital issues, … 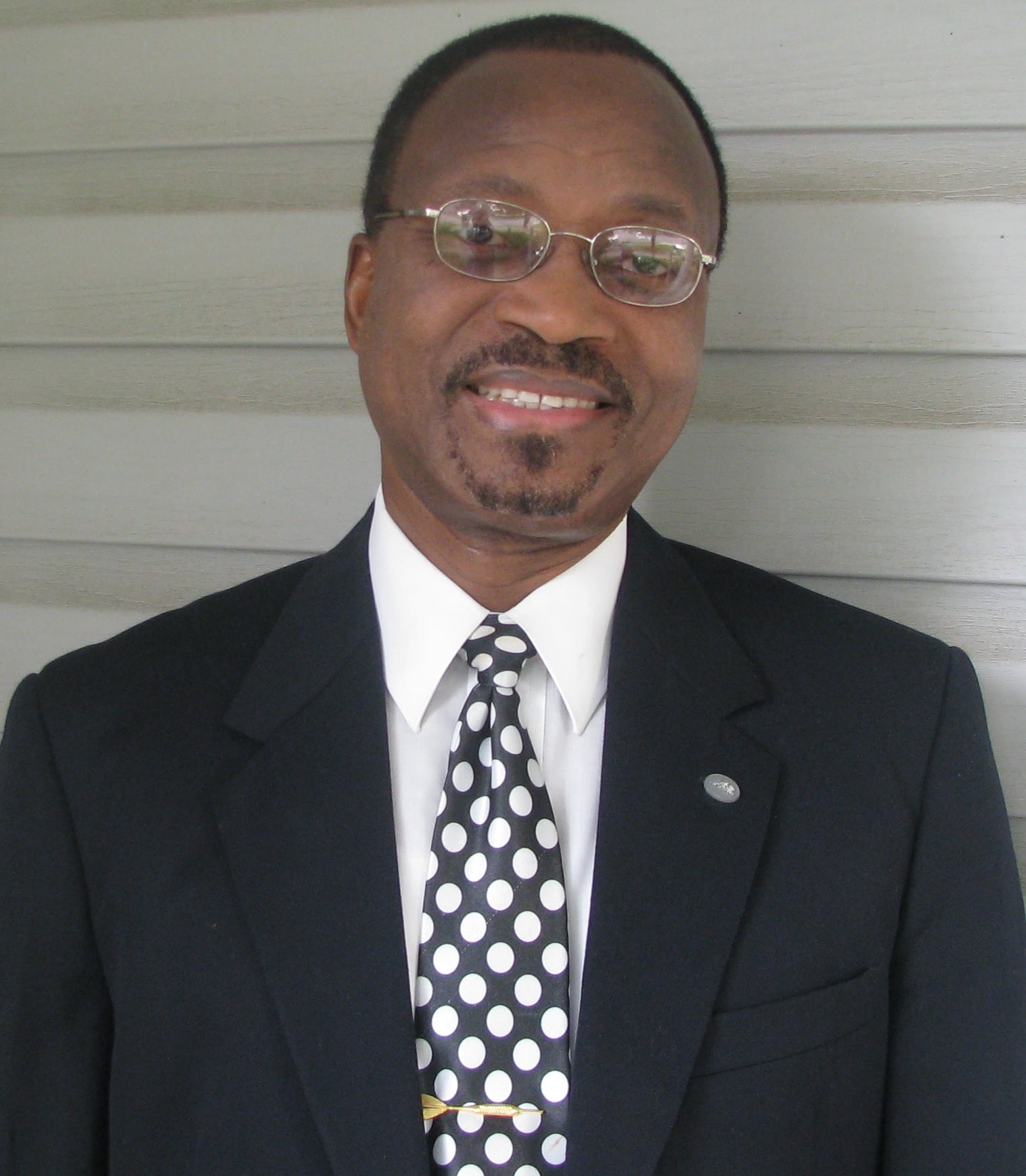 Dr. Kisseadoo was born in Akuapem, in the Eastern Region of Ghana, West Africa. He obtained his Bachelors degree (honors) in Biological Sciences in 1977, and a Masters in Ecology in 1982, both at the Kwame Nkrumah University of Science and Technology, Kumasi, Ghana.